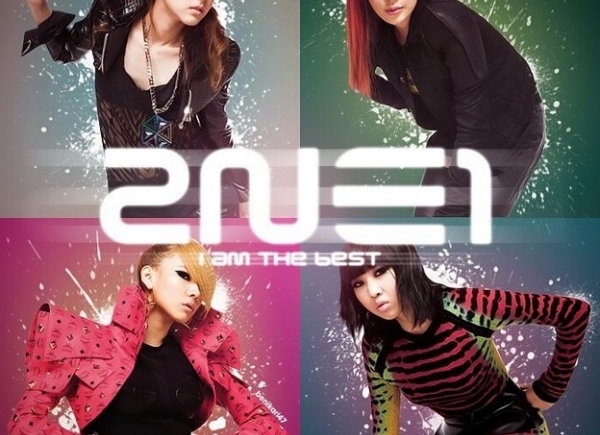 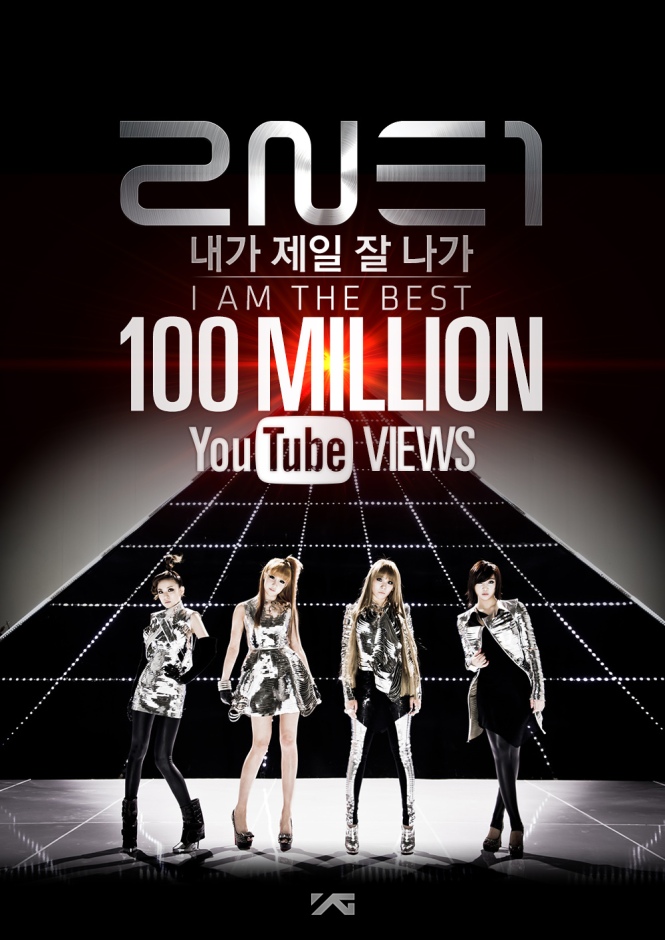 2NE1’s hit song ‘I Am The Best’ music video has reached over 100 million views on Youtube. It is the 7th digital single released by 2NE1 on June 24,2011 with the MV released 3 days later.

It is one of their most successful songs and was even performed on ‘The Bachelor’ aired on January 28 by the girls themselves earning them a 3rd rank on Electronic single chart in America’s iTunes and #1 in Canada’s.

Having to reach over 100 million views on Youtube only proves that 2NE1’s ‘I Am The Best’ is still exciting fans all over the world after more than 3 years since its release.

Watch it again below! Congratulations!

As 2NE1’s iconic music video for “I Am The Best” reached 100 million views on Youtube today, YG Entertainment celebrated the feat and thanked fans on such achievement.

“I AM THE BEST” is the 8th K-Pop music video to reach this milestone and the first of 2NE1’s music videos to reach over 100 million views.

Meanwhile, 2NE1’s Dara and CL celebrated the milestone and thanked fans for the support on Twitter, also using the tags #2NE1Iamthebest100million in their tweets.

The hashtag has also started to trend worldwide on Twitter as Blackjacks around the globe celebrate this momentous occasion.

Congratulations once again to 2NE1 and Blackjacks for this amazing milestone!